Founded in 1982, CSLR at Emory University is the premier center for the study of law and religion. We have published more than 350 books, convened scores of interdisciplinary conferences, and offer six joint-degree programs.

CSLR congratulates distinguished alumnus Geoffrey K. McDonald on his new appointment as Assistant Professor of Law at the University of Massachusetts School of Law.

After earning degrees from both Wesleyan and Yale, Geoffrey received his JD from Emory Law, where he was awarded the Herman Dooyeweerd Prize in Law and Religion and had the opportunity to serve as a Teaching Assistant to Archbishop Desmond Tutu in the Spring Semester of 2000. He went on to earn a PhD in Ethics and Society from the Graduate Division of Religion at Emory University where he was nominated for a Templeton Award at the University of Heidelberg for best doctoral dissertation.

He will be teaching Contracts, Bankruptcy, Commercial Law, and Jurisprudence at the University of Massachusetts. You can find his CV here and learn more on his UMass faculty page. Proposals for participation in a blog conference on Law, Religion, and Coronavirus in the United States: A Six-Month Assessment, are being accepted until August 31st, 2020. An online webinar open to the public will be held on Friday October 2, 2020, at 11:00 a.m. EDT where brief 3-5 minute summaries of blog posts of approximately 1500 words will be presented. The blog posts will then be simultaneously published on the blogs of the five co-organizing institutions.

The purpose of the blog conference and webinar is to provide an opportunity for thoughtful reflection on the implications for law and religion in the United States of the coronavirus pandemic, as well as the economic and racial justice crises, from our current perspectives approximately six months into the crisis.
Read more 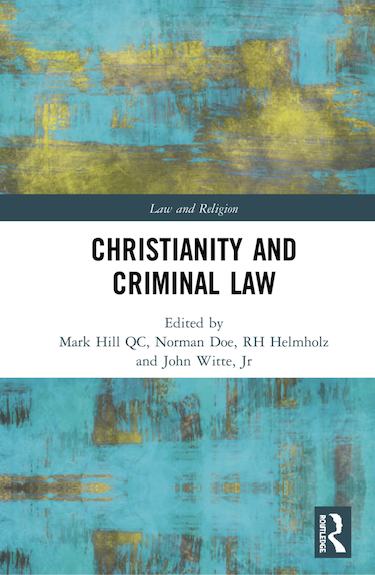 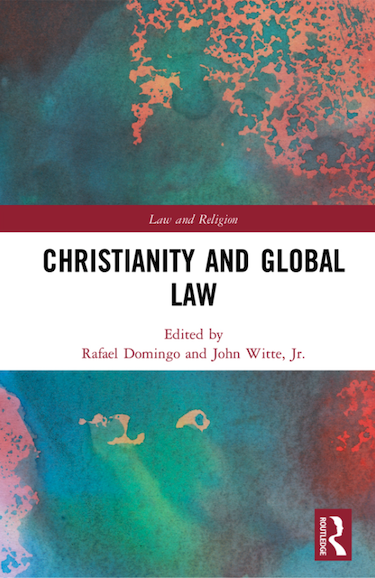 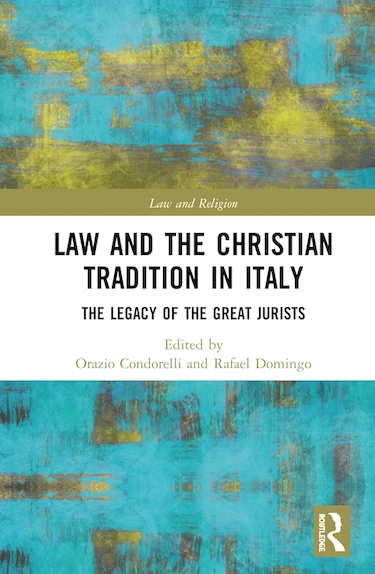 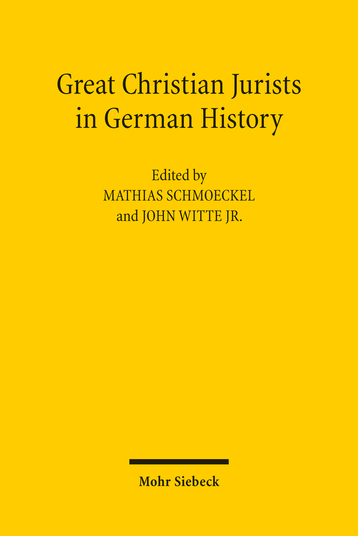 The Center for the Study of Law and Religion is excited to announce the release of Great Christian Jurists in German History. Published by Mohr Siebeck and edited by Mathias Schmoeckel and John Witte, Jr., this volume sheds new light on the leading Catholic and Protestant churchmen and statesmen who shaped Christianity and German law in the second millennium.

This volume is part of a 50-volume series on “Great Christian Jurists,” presenting the interaction of law and Christianity through the biographies of 1000 legal figures of the past two millennia. Great Christian Jurists in German History presents 26 major German legal scholars from Albert the Great and Eike von Repgow in the Middle Ages to Konrad Adenauer and Stephan Kuttner in the twentieth century. Each chapter analyzes the influence of Christianity on their lives and legal work and sketches their enduring influence on the laws of church and state. Featuring freshly written chapters, this is the first overview in English of the relationship of Christianity and German law in the second millennium. Included are studies of both famous and long forgotten Catholics and Protestants, and both martyrs and collaborators with Nazism and earlier forms of state autocracy. Authoritative, accessible, and engaging, this study is a vital scholarly resource and classroom text.

This volume explores the intersection of law and Christianity, examining the impact of Christianity on North American life from the colonial era until today. Each chapter in this volume focuses on a specific Christian jurist from the centuries spanning America’s history; highlighting jurists from the time of English settlements in the early seventeenth century, to the American life and law of the twenty-first century.

Produced by leading scholars in the field of law and religion, Great Christian Jurists in American History discusses the individuals who have made notable impacts on law, whether that be constitutional, case, and statutory law, or the philosophy of law. Thus, in this volume, “jurists” refer to the men and women who have significantly influenced law, regardless of whether they were judges, scholars, legislators, or legal practitioners, or if their professional roles were not as directly related to law. By highlighting nineteen of the most influential jurists in American history, this book provides an overview of the role of Christianity in American jurisprudence and is sure to be an essential source for academics and researchers in related fields. 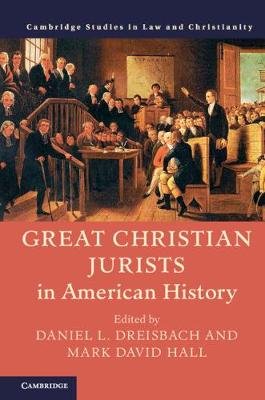 The Center for the Study of Law and Religion is delighted to announce that Dr. Abdullahi Ahmed An-Na’im has been selected as a “Great Immigrant” by the Carnegie Corporation of New York. An-Na’im is the Charles Howard Candler Professor of Law, and Director of CSLR’s program in Law and Islam.

Each year, the Carnegie Corporation recognizes extraordinary immigrants from around the world who have “made notable contributions to the progress of American society.” The Center for the Study of Law and Religion mourns the loss and celebrates the life of Rabbi Norman Lamm (1928–2020). Rabbi Lamm was a Modern Orthodox rabbi, author, master orator, and communal leader. He served as the head of Yeshiva University for nearly three decades, rescuing it from bankruptcy in the 1970’s and expanding its resources to students. His scholarship advanced the study of several fields, including Jewish law, literature, and philosophy. Rabbi Lamm was a teacher and mentor to many prominent scholars, including Emory's own Michael Broyde and Deborah Lipstadt. Click below to watch a recording of Rabbi Lamm's visit to Emory's campus in 2002 and hear some reflections from CSLR's Michael Broyde.

Last month, CSLR received a $350,000 grant from the Lilly Endowment to fund a new 29-month study on law and ministry in the United States.  This study, which was conceived by CSLR fellow and Emory Law School senior lecturer, Dr. Shlomo Pill, will map the ways in which federal, state, and local laws impact professional ministry and church administration while identifying ways in which seminary and continuing pastoral education can better prepare Christian clergy and church leaders to successfully navigate America’s complex and evolving legal landscape. 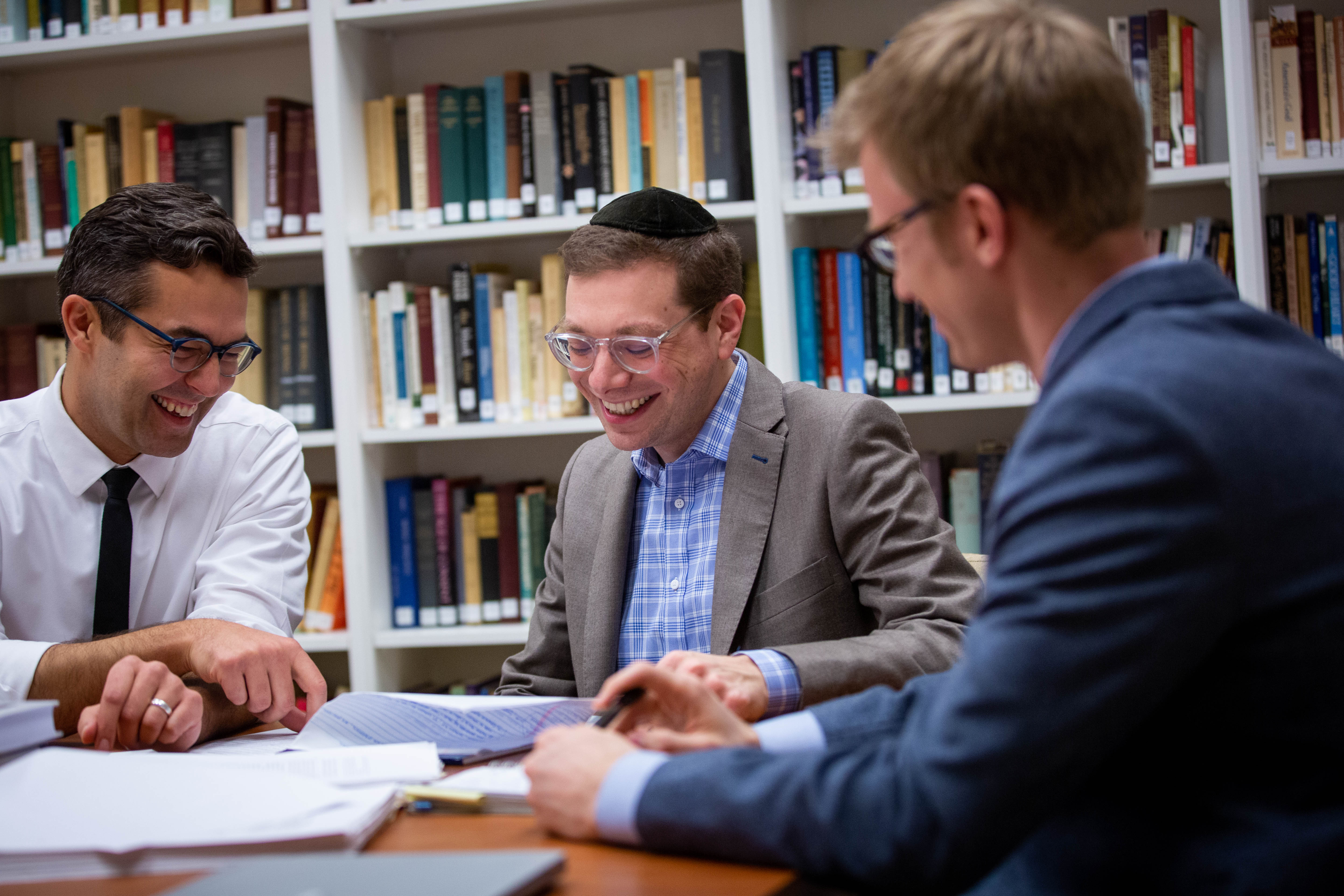 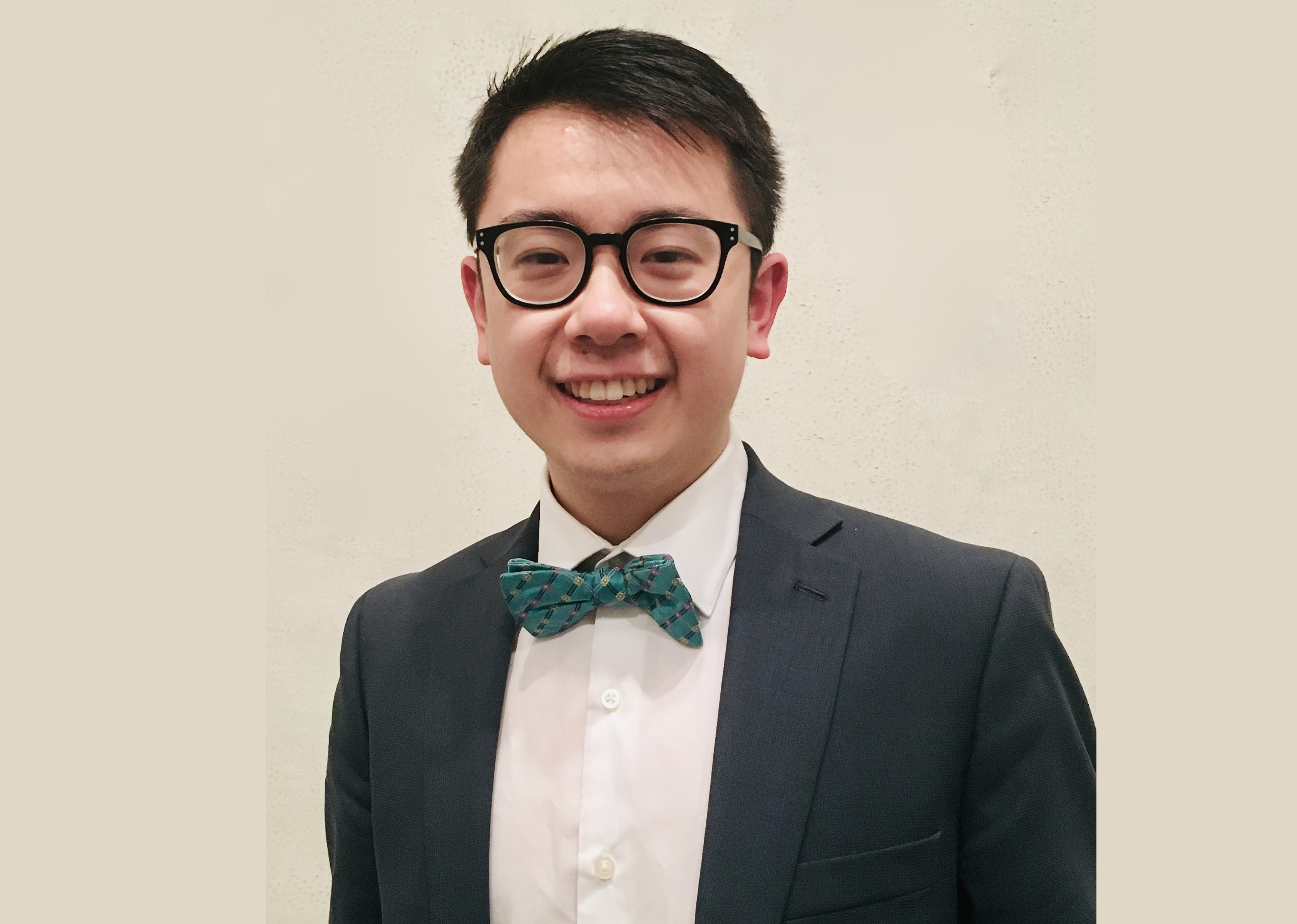 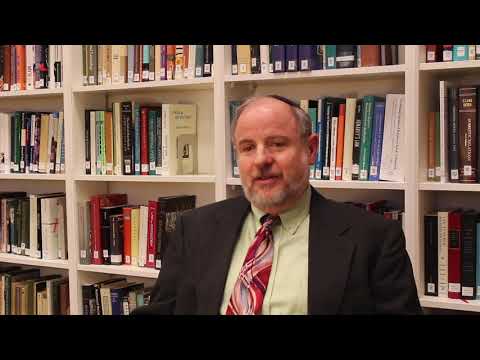 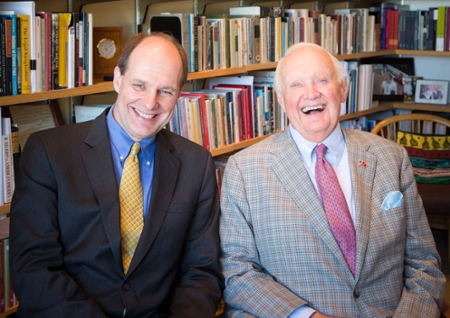 Alonzo McDonald Passes Away at 91

Alonzo McDonald 48C, a longtime friend and generous benefactor of Emory’s Center for the Study of Law and Religion (CSLR) has passed away, on Nov. 21, 2019. He was 91. “The world has lost one of its great leaders of church, state, society, and economy,” Witte said. “We join his extended family and global network of friends both in mourning Al McDonald’s death and in celebrating his remarkable life of faith and works. We will sorely miss his deep wisdom, generosity, tenacity, discipline, and integrity – and his incisive and insightful questions at our conferences. The saints in heaven have just met their match.”